Notes: It’s not clear if this northern population is in any meaningful way distinct from those found to the south in Indonesia. The two have likely experienced regular periods of isolation during the Pleistocene (which in the melanopus and polymnus groups has resulted in more obvious signs of speciation). Phenotypically, the two populations seem identical, but it also seems reasonable to assume that the genetic differences between them are on par with other Amphiprion groups that share this distributional pattern.

This is one of the most abundant species in the aquarium trade.

Taxonomy Note: This species was treated as a synonym of Amphiprion clarkii in Allen 1991 and subsequent references. The elevation to full species status used in this classification should be considered provisional until a full taxonomic revision is published. 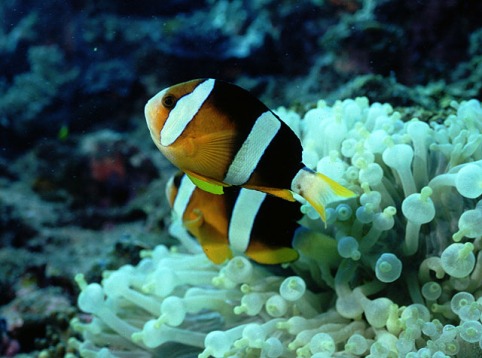 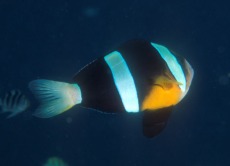 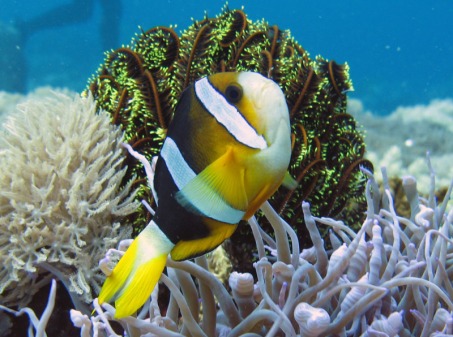 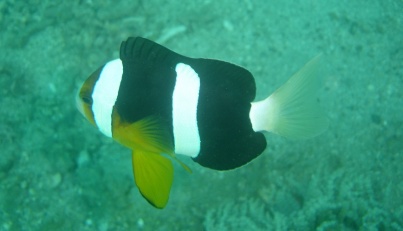 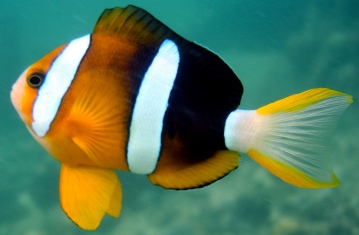 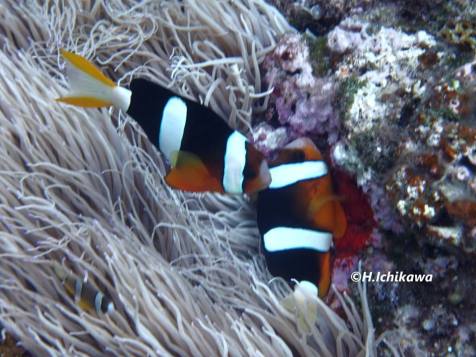 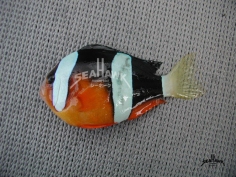 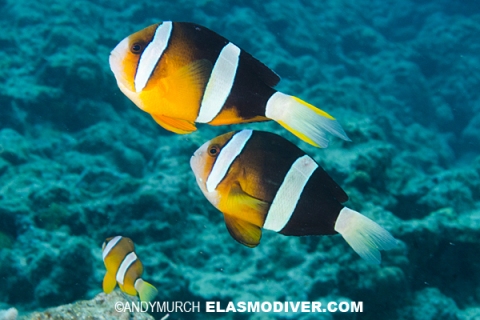 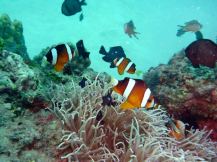 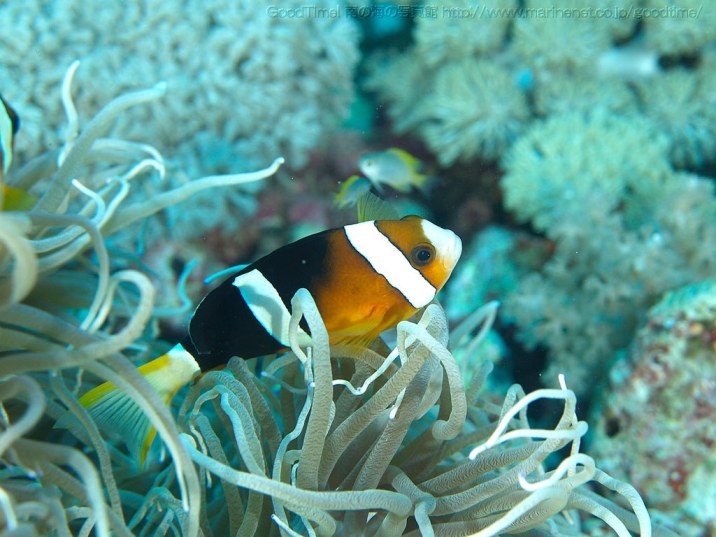 One thought on “Amphiprion chrysargyrus”