Distribution: Fiji, Tonga, Samoa, Niue and other nearby reefs.

Notes: This is probably the most abundant member of the chrysopterus group in the aquarium trade and is particularly well-documented in the wild. The brown morph of this fish seems less common than in related species. 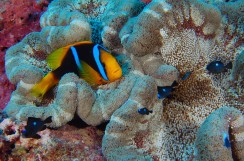 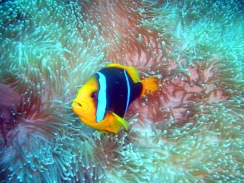 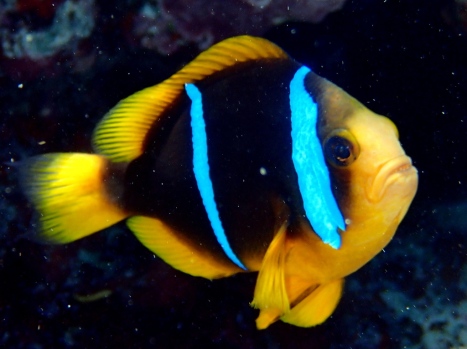 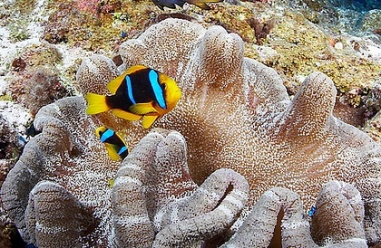 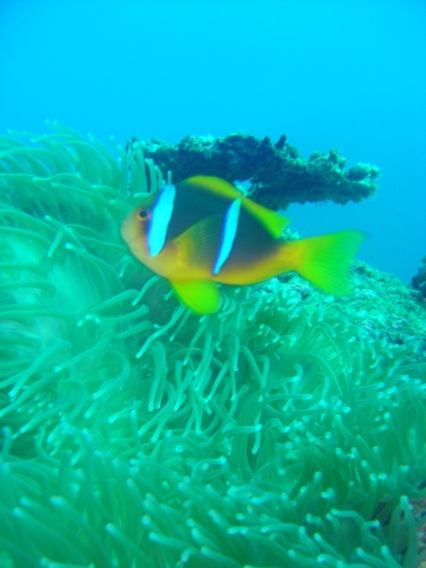 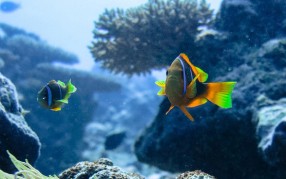