Notes: This population is poorly documented, and it isn’t clear if it is distinct from the Micronesian A. chrysopterus, which is presumed to range as closely as the Gilbert Islands and Tuvalu. Vanuatu tends to have endemic species in other anemonefish groups, but, as the chrysopterus group is a Central Pacific (vs West Pacific) lineage, this may not be relevant for understanding its evolutionary history. Genetic study is needed. 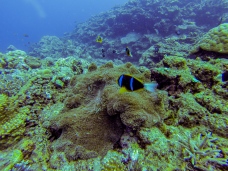 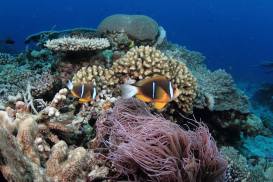 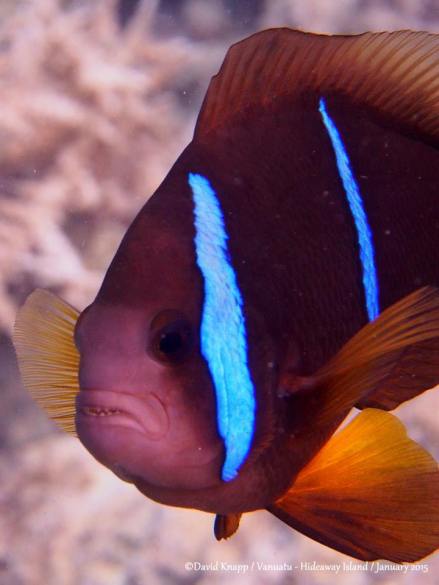 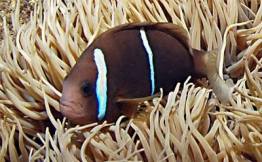